Posted on December 26, 2010 by TellingHistory

My GGgrandfather’s name was Samuel Berry and he was from Big Sandy, Tn. He was in Co B 55th (Browns) Tennessee Infantry Regiment. He was in Brigadier General Quarles brigade at the Battle of Franklin.

He was killed at the battle and is buried in the Confederate cemetary at Carnton (Section 66-Tn, plot #229). He enlisted at Camden, Tn and was accepted into Confederate service in Clarksville, Tn in the fall of 1861. He was held as a POW at Camp Douglas in Chicago and at Camp Randall in Wisconsin. 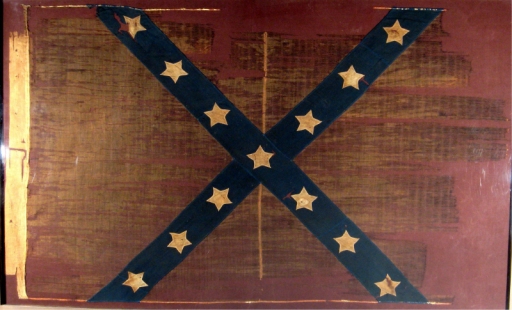