Posted on December 9, 2010 by TellingHistory

My Grandfather’s grandfather, George Samandal W. Bell, died at the Battle of Franklin.  He was in the 29th Mississippi Infantry.

This is known by family tradition and his estate papers found in the Coffeeville, Yalobusha County, MS. courthouse. The estate record indicate he died in November, 1864, which confirms family tradition. Is there any way to add his name to the list that died and buried there??  There was no indication his body was returned to MS.  He had a Powell cousin who also died there, but his body was returned to the family at Adams, Tn. and that is documented.  These are grandsons of the John Bell harassed by the Bell Witch in Adams, TN. 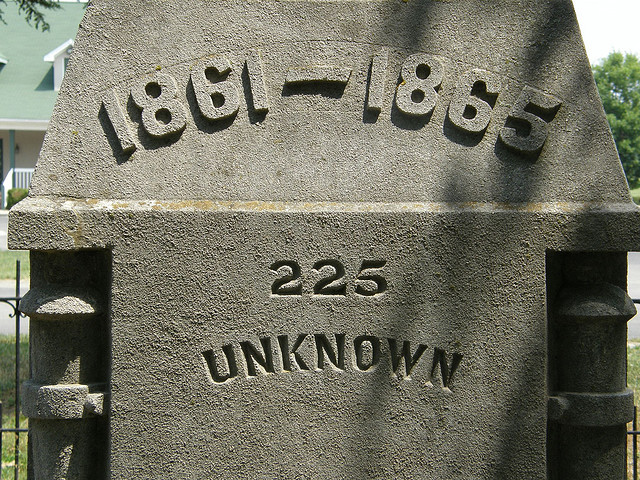 Thanks-I would like to recognize G.S.W. Bell in 2014 on the 150 anniversary for the family.

He enlisted Shelbyville, TN, in the 29th Regiment Mississippi Volunteers-Company E (Oakland Rebels) on February 24, 1863-when his son was just 2 months old.

Family tradition has that he died at Franklin.  Believed to have been buried in an unmarked grave at Franklin.